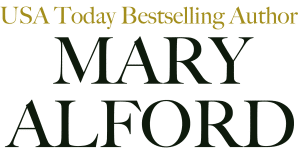 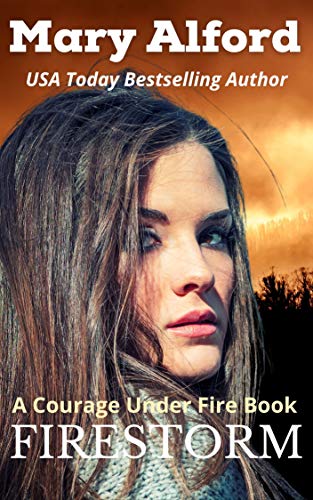 To save her brother’s life, Sarah Hancock must risk everything to find the one man who can bring Blake home. Former Navy SEAL, James Cooper.

Amidst talks of peace and the rise to power of Daniel Pamphili, the unthinkable happens—an attack like no one in Strike Force could have predicted proves the depths in which Pamphili is willing to go to silence Strike Force.

After a daring attempt results in Blake’s rescue, Pamphili steps up his attempts to find Strike Force.

Hiding out in the wilderness of Wyoming, Sarah’s and James’s relationship grows stronger. With the world quickly moving toward unprecedented times, Sarah knows she loves James and she’ll spend whatever time they have left here on earth loving him.

When Pamphili announces his pledge to rebuild the Jewish Temple, he sets in motion events that will mark the beginning of the end.

And the countdown clock is ticking down to zero.

Order Now!
About the Book

Other Books in "Courage Under Fire" 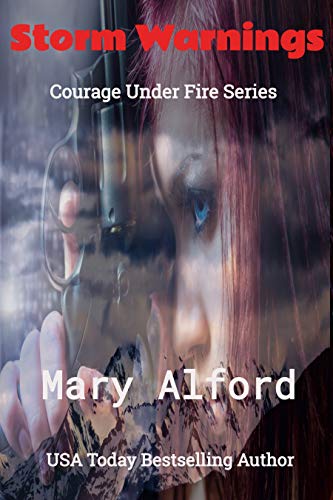 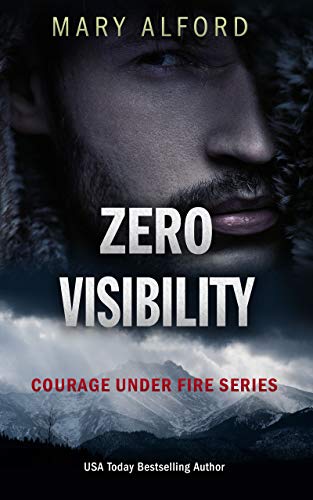 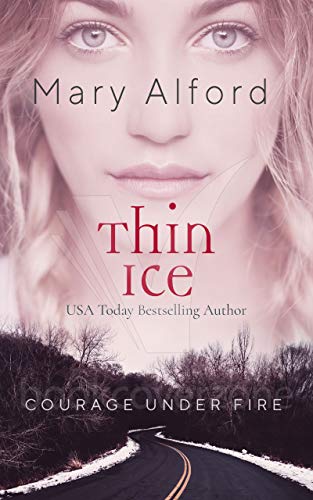 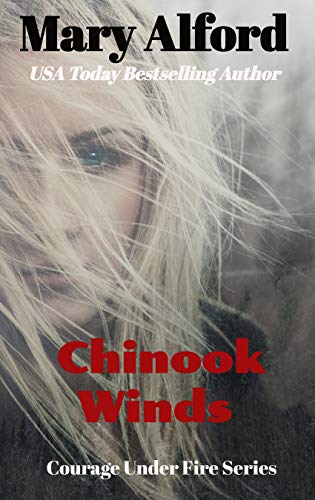 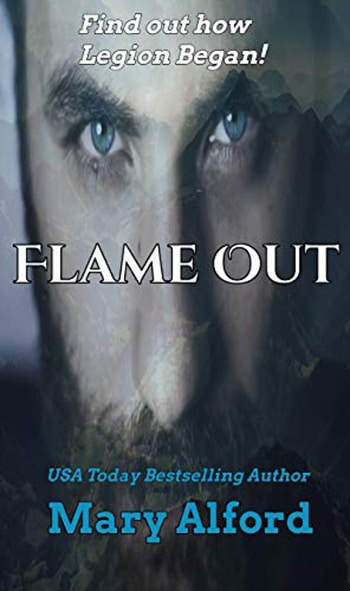 Flame Out: Find Out How Legion Began - A Courage Under Fire Book 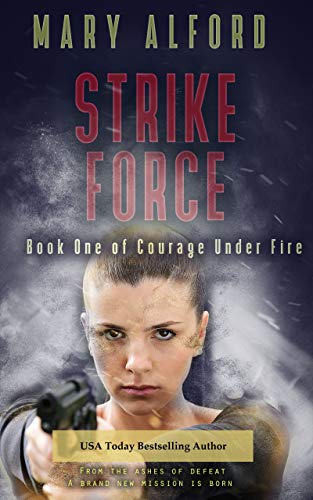 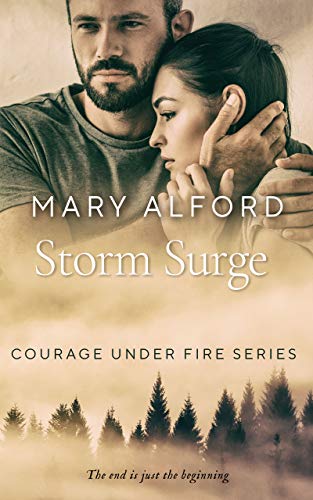 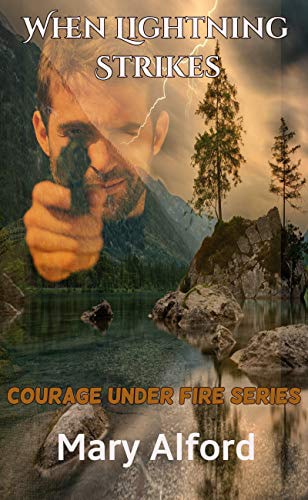 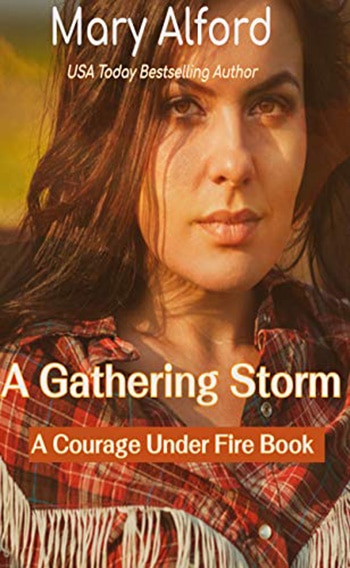 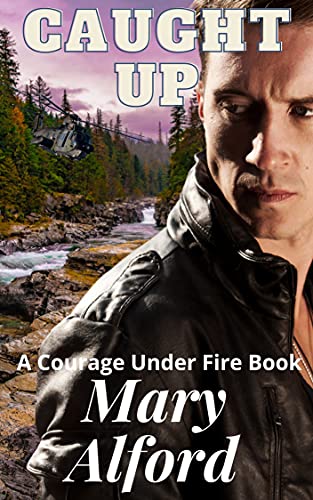 Caught Up
Preview
Disclosure of Material Connection: Some of the links in the page above are "affiliate links." This means if you click on the link and purchase the item, I will receive an affiliate commission. I am disclosing this in accordance with the Federal Trade Commission's 16 CFR, Part 255: "Guides Concerning the Use of Endorsements and Testimonials in Advertising."
Scroll To Top